David Caplan is now at the Chartered Institute of Public Finance and Accountancy and was formerly Director of Research and Statistics. He began his career in official statistics and worked in a number of roles in the then Central Statistical Office and HM Treasury covering economic statistics and the labour market. David was responsible for co-ordinating the UK’s national, regional and environmental accounts for six years – working with key users of the data in HM Treasury and the Bank of England. In 2006, David became the Audit Commission’s Director of Research and Analysis. David was responsible for delivering analytical support across the organisation, ranging from analysis of complex data sets to survey design and operation. He delivered a range of high-impact research reports covering diverse areas including the local authority response to the 2007 floods, local authority treasury management and the impact of recession on local authorities.

David has a wide range of interests including exploring possibilities for using open data, bringing an analytical approach to new areas such as social care and making complex statistical and econometric approaches accessible to a wide audience.

David is a Chartered Statistician, has an MBA from Imperial College and is a fellow of the Young Foundation. 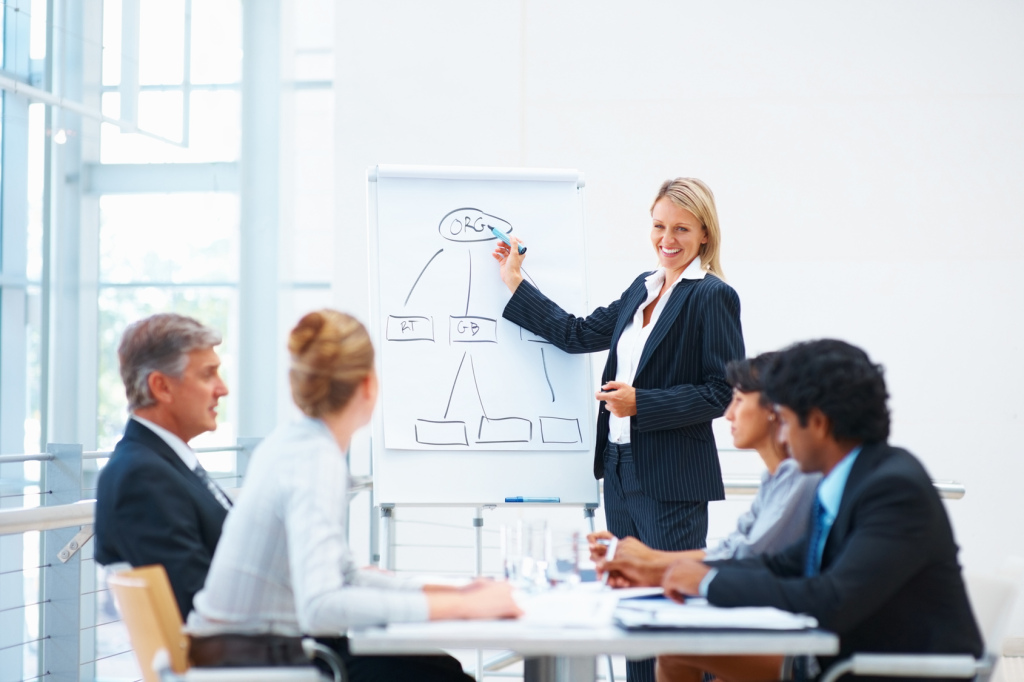